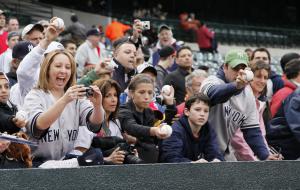 Four baseball teams, representing four of the five boroughs, call New York City home. The New York Yankees play in the American League East at Yankee Stadium in the Bronx. The New York Mets play in the National League East at Citi Field in Flushing, Queens home. If you’re looking for minor league baseball, you can catch the Brooklyn Cyclones at Key Span Park and the Staten Island Yankees at Richmond County Bank Ballpark in their respective boroughs. All four stadiums are easily accessible by public transportation from Manhattan. 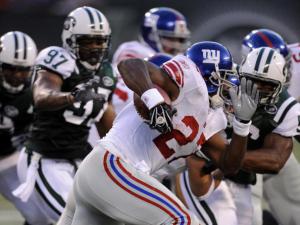 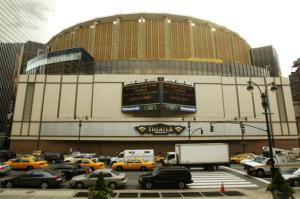 If you’re coming to New York City hoping to catch a hockey game, seeing the New York Rangers face off against their opponents at Madison Square Garden is your best bet. Either that, or head to New Jersey to see the Devils play at the Prudential Center. The New York Islanders play at Nassau Coliseum, but it’s tough to reach by public transportation. 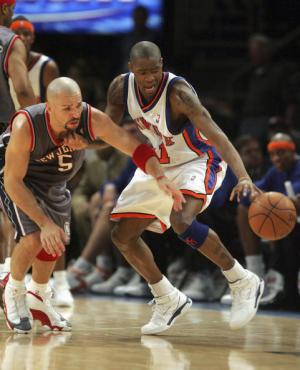 The New York area is home to three professional basketball teams — the New York Knicks, the Brooklyn Nets and WNBA team, the New York Liberty. If you’re more interested in basketball showmanship, you might be able to catch the famous Harlem Globetrotters if they’re in town. 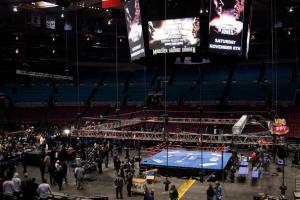 While boxing in New York doesn’t necessarily have the same cache as it does in Vegas, Madison Square Gardenhas been hosting boxing matches in New York since 1882 when John L. Sullivandefended his heavyweight champion title against Joe Collins. If you’re after amateur boxing, New York City has several different options, including Friday Night Fights in Hell’s Kitchen. For more details on NYC-area amateur boxing events, check out USA Boxing, Metropolitan Association. 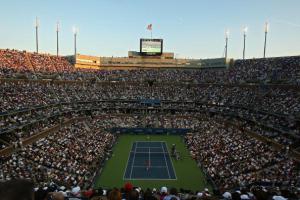 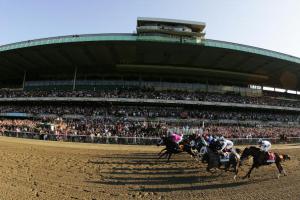 Take the train to the Aqueduct Racetrackin Ozone Park, Queens to enjoy horse racing from October through May. Technically, the Belmont Racetrack is located on Long Island, but it’s accessible from New York City and the Belmont Stakes offers spectators a wonderful horse racing experience in early June every year.

REGISTER NOW FOR YOUR PASS
To ensure attendees get the full benefit of an intimate expo,
we are only offering a limited number of passes.
Get My Pass Now!
AS FEATURED IN: