New York is warm and sunny from May to October, followed by cold winters. Snow is common in the mountains and interior part of the state. Buffalo gets more snow than Anchorage, Alaska due to the lake effect from Lake Erie. Summer in New York City can be hot and humid, with occasional tropical storms. Due to vehicular emissions, the city often issues ozone alert days during summer months. Fall is a popular time to visit New York, as the leaves on trees turn brilliant shades of red, yellow and orange, and temperatures tend to be very comfortable. “Leaf peeping” is a popular autumn activity among locals and visitors alike. Winters are usually cold, with occasional snowstorms, freezing rain and bitter cold winds, which blow off both the Hudson and the East Rivers. The winter conditions outside the city often mean liberal snow for skiers.

Due to variable weather conditions, visitors should pack clothing that allows for layering. Lightweight cottons and linens are advised for summer months, while heavyweight clothing with extra bundling are advised for the winter. Visitors planning on engaging in outdoor activities, regardless of the time of year, should be sure to pack relevant specialty clothing. Keep in mind that the water in the Atlantic Ocean never gets particularly warm, so those planning on surfing at popular points such as Montauk should plan on wearing a full wet suit.

New York State may not be among the largest states in the US, but it is geographically diverse, with mountains, forests, valleys, lakes, and oceans creating diverse landscapes and microclimates. Though many visitors’ perceptions of New York may be of a bustling, vibrant hyper-urban tableau, the majority of the state is actually quite pastoral, and both residents and politicians tend to support land preservation initiatives.

New York State borders six other states, one country (Canada), and two of the nation’s Great Lakes, as well as the Atlantic Ocean. Recently, concerns have arisen about modern geological activity, especially seismic activity. A 2011 earthquake felt in New York caused residents to become more interested in learning about the state’s fault lines, and concerns about climate change have precipitated conversations about flood zones and long-term infrastructure planning, especially in New York City.

The state features several mountain ranges, including the Catskills and the Adirondacks, whose geographical attributes are largely responsible for attracting so many visitors who love the outdoors.

Though rivers are an important feature of the state’s geography, particularly in New York, which is hemmed in by the Hudson River on its west side and the East River on its east side, the state is perhaps even better known for its lakes, the number of which have given rise to the name of an entire region: the Thousand Lakes. Of course, there is also the Atlantic Ocean, which is certainly one of the main attractions for visitors to Long Island.

The area now known as New York state was once glacial, which is why modern visitors can enjoy Niagara Falls, the result of glacial melt. 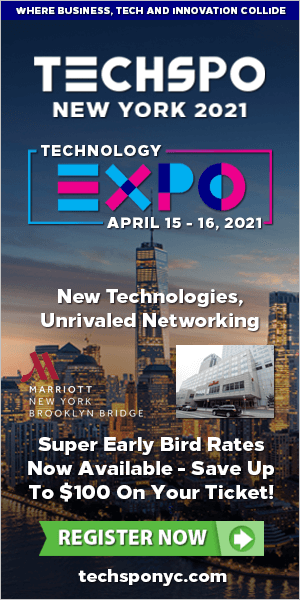