Upper Manhattan denotes the more northerly region of the New York City Borough of Manhattan. Its southern boundary may be defined anywhere between 59th Street and 125th Street. Between these two extremes lies the most common definition of Upper Manhattan as Manhattan above 96th Street (the southern boundary of Manhattan Valley in the west andSpanish Harlem in the east). This definition of Upper Manhattan takes in the neighborhoods of Marble Hill, Inwood,Washington Heights (including Fort George, Sherman Creek and Hudson Heights), Harlem (including Sugar Hill andHamilton Heights), and parts of the Upper West Side (Morningside Heights and Manhattan Valley).

In the late 19th century, the IRT Ninth Avenue Line and other elevated railroads brought urban sprawl to the previously rustic Upper Manhattan. Until the late 20th century it was less influenced by the gentrification that had taken place in other parts of New York over the previous 30 years.

Grant’s Tomb is a major tourist attraction in Upper Manhattan

The Upper West Side is more affluent than its northern neighbors such as Manhattanville, Morningside Heights, Inwood, etc. The Upper East Side is similarly more affluent than its northern neighbor Spanish Harlem. Thus the 96th street definition comes from the East Side as well. Gentrification is occurring at a different pace, rate, and style than Soho, East Village, etc., due to different demographics.

All of Upper Manhattan is contained in the larger area New Yorkers know as Uptown (above 59th Street). 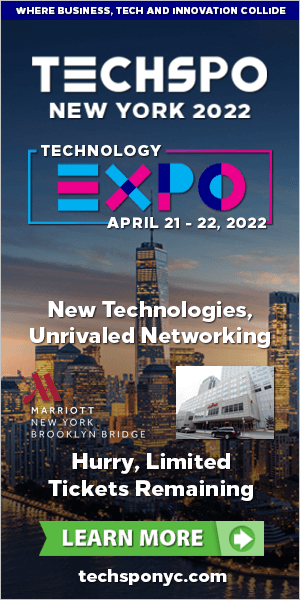